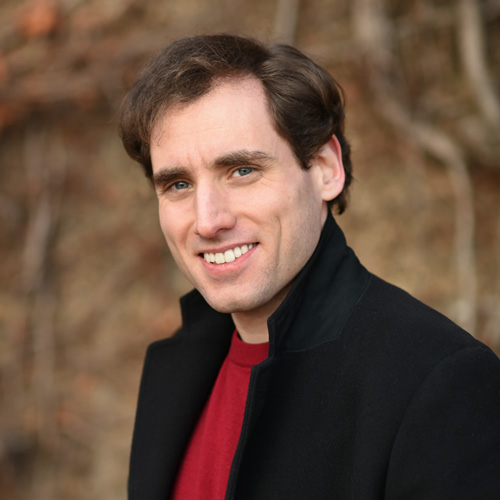 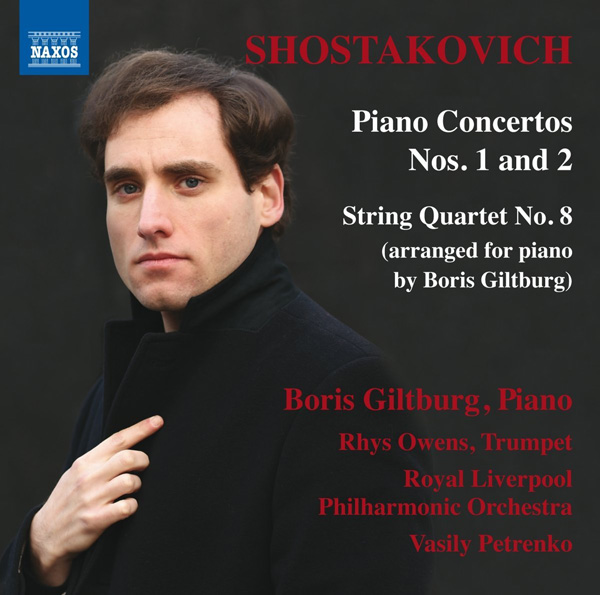 LISTEN TO OUR PODCAST:

“Boris Giltburg‘s Rachmaninoff album, with all its muscular charm, is fantasy fiction in sound.” -NPR [link]

“The give and take of the music’s pulse is naturally felt, as is the spectrum of tonal and dynamic shading…Giltburg has the capacity to identify with and encapsulate the moods of each piece while artlessly crafting them into a shapely span.” – Daily Telegraph

“His originality stems from a convergence of heart and mind, served by immaculate technique and motivated by a deep and abiding love for one of the 20th century’s greatest composer-pianists.” -Gramophone