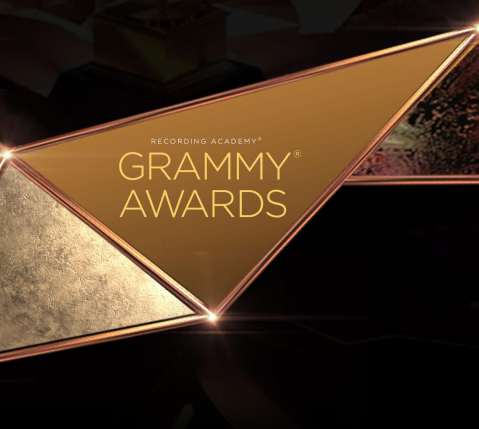 Franklin, TN 03-14-21- The 63rd Annual GRAMMY® Awards have been announced by the Recording Academy. Artists, engineers, producers, and composers from Naxos, Cedille Records, Chandos Records, and Chicago Symphony Orchestra Resound were recognized with five awards during the pre-ceremony in Los Angeles, CA.

Pacifica Quartet were recognized with the GRAMMY® for Best Chamber Music/Small Ensemble Performance for their wonderful performance, Contemporary Voices on Cedille Records.

The GRAMMY® for Best Engineered Album, Classical was presented to David Frost, Charlie Post, and Silas Brown for their work on Shostakovich: Symphony No. 13, ‘Babi Yar’ on the CSO Resound label.

For a third year in a row, each nominee in the Producer of the Year –Classical category has a body of work that includes recordings from the Naxos of America distributed-label family. We would like to recognize all the nominees in this category: Blanton Alspaugh, Jesse Lewis, Dimitry Lipay, Elaine Martone, and congratulations to the winner: David Frost.

“All of us at Naxos congratulate our own label, our label partners, nominees and winners alike, for their continued excellence of performance and recording quality, during such a difficult year in our history.  It is a tribute to the high standards demonstrated by all the performers, producers, partner labels and our Naxos team, and we celebrate together the accomplishments of each.  We look forward to continuing to work together for the coming year.” 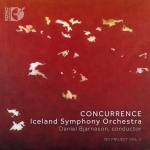 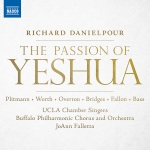 Richard Danielpour: The Passion of Yeshua 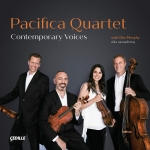 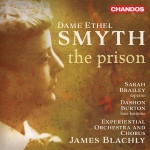 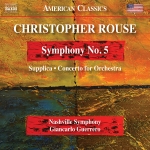 For a full list of Naxos distributed-label nominees for the 63rd GRAMMY® Awards, please visit here