Special recognition went to producers Blanton Alspaugh, Morten Lindberg, Judith Sherman, along with Producer of the Year – Classical winner, David Frost, who have works which include recordings from the Naxos of America label family.

Jeff Van Driel, CEO of Naxos of America, commented from the 60th GRAMMY® Awards at Madison Square Gardens in New York: “The Recording Academy® has once again recognized the artists in the Naxos of America distribution family for their outstanding work in creating some of the best releases in recorded music in 2017. Congratulations to the artists, engineers, and producers who have taken home GRAMMY®s this year. It is an honor to be able to work with all of you, and look forward to many more wins in the years to come.”

Click the item number for each recording below to be taken to more info on our media portal. (Login needed) 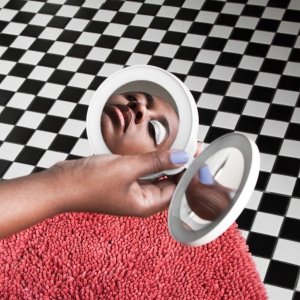 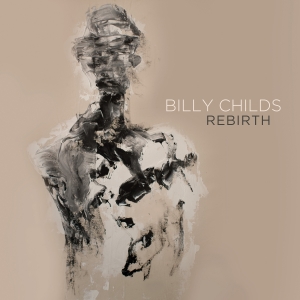 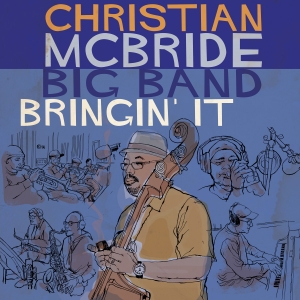 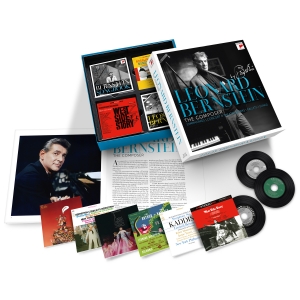 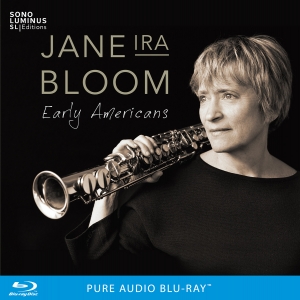 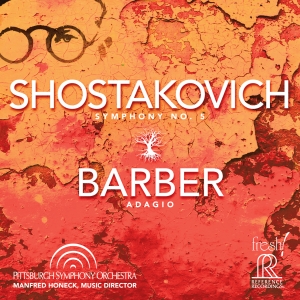 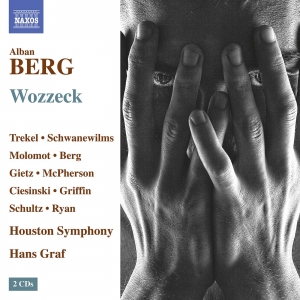 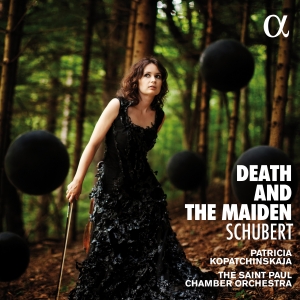 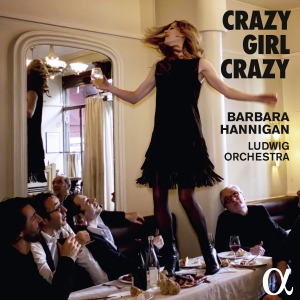 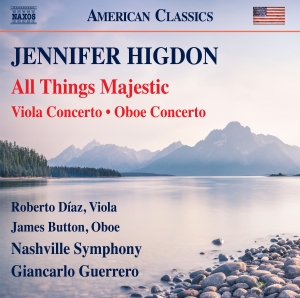